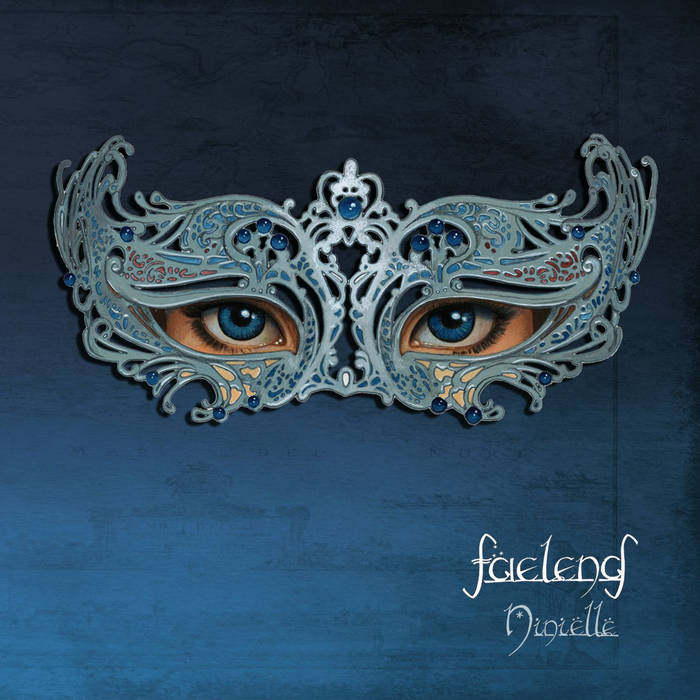 This song is originally based on a traditional Irish melody. It’s a very special example of how a song can develop when the writers put their hearts right into it.
Lind em-mor could be described as palimpsest. The lyrics were first written in German by Conny’s sister Gabriele. She wrote it for her daughter. It was then called „Ganz nah bei Dir“. Conny and Martin translated it into English and called it „Close to you“. In spite of the beautiful words the song failed to surface. Martin Griesbeck from tonmischungen.de and Mo decided to rewrite it for Faelend. When Mo first read the words she saw J.R.R. Tolkien’s Elvenmaid Lúthien dancing on a clearing in the forest. With Helmut Pesch’s help she found the Sindarin words for it, called it „Lind em-mor“ and sang it at the kitchen table. Conny played a soft violin, Ben played a wonderful guitar riff and Jürgen played piano arpeggios to it.